Our Excavation Services in Gosford are second to none. Watson Site Services are equipped to handle any job, from excavating your backyard to large scale industrial excavations. 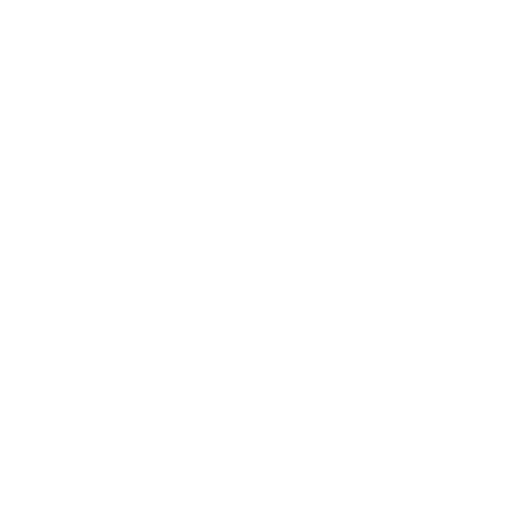 There is no site component that is too difficult for us – we have extensive experience in excavation services within various sites and are professionally skilled in planning, risk mitigation, site control, and safe excavation. Our team has done excellent jobs when it comes to complex projects, including craning in excavators and craning out excavated materials. We will provide you with the importance of our findings. Our team will also work closely with you, your neighbors, engineers, builders, private certifiers, or the Council to ensure that your difficult access to Gosford building goes smoothly and provides the results you need.  Excavation Gosford Experts will always be ready to help you throughout the process. 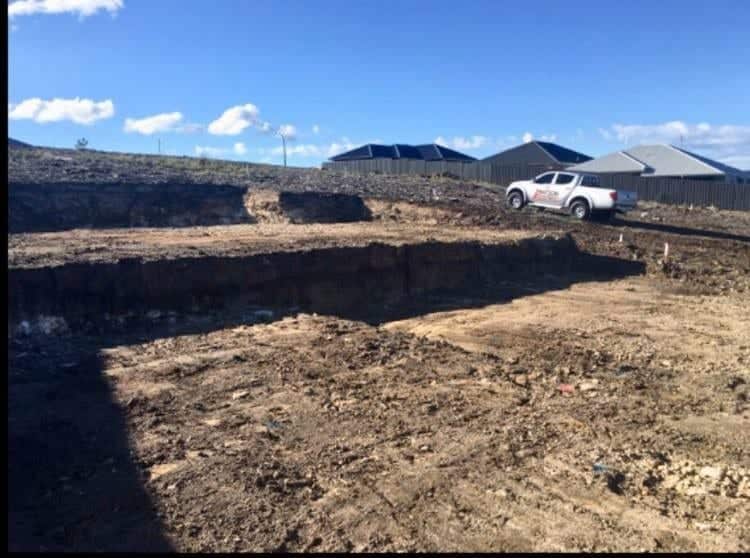 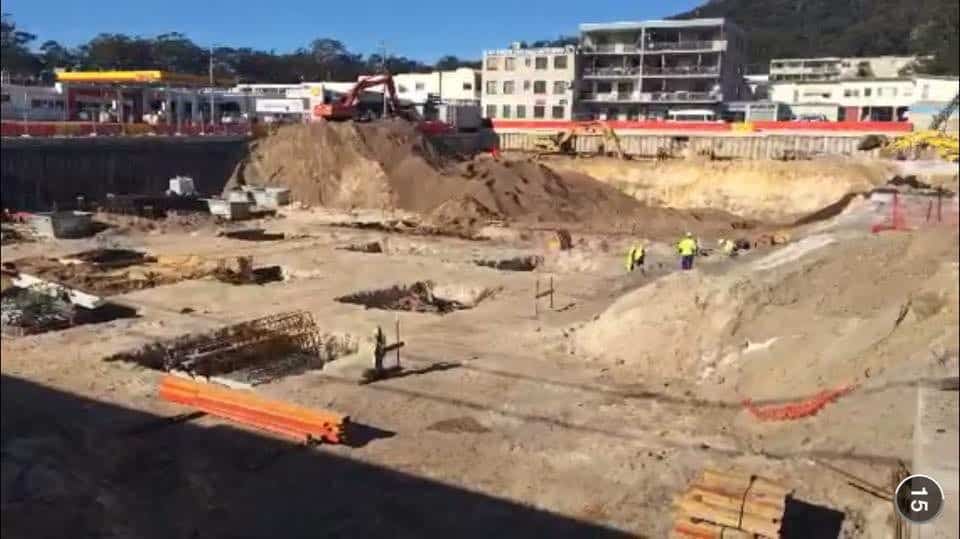 Little bits and pieces are a very vital thing when it comes to construction and demolition services. How to start the excavation process in Gosford? – Well, the first step will always be acquiring the right permits. A good excavation company can better manage the permit for you can also get the council consent granted effectively, something similar to what Watson Site Services has been doing in the last 11 years.

Depending on the size of the job, the time varies accordingly. If you would like an estimation on how long it will take for a site to be completely excavated then feel free to get in touch with our local Gosford team Today!!

All our services are available to any site that are within the Gosford NSW Region and Surrounding areas such as Port Stephens, Central Coast and the hunter Valley Region. If you are in need of any excavation service whether it is Commercial or Residential, we have you covered. 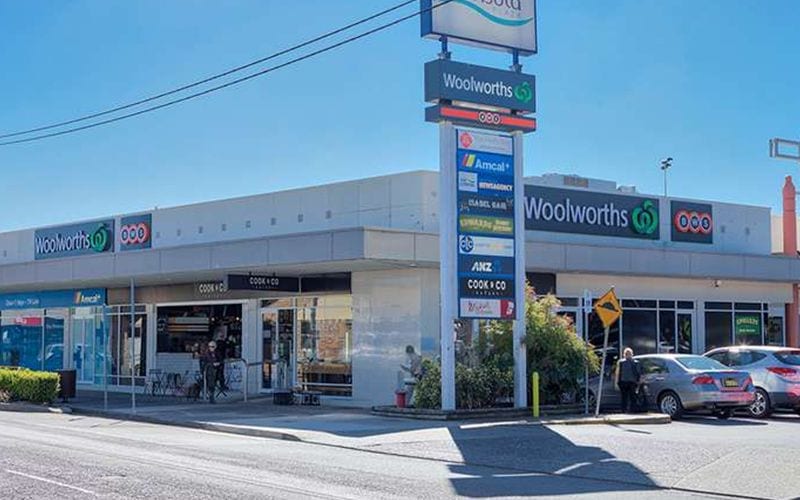 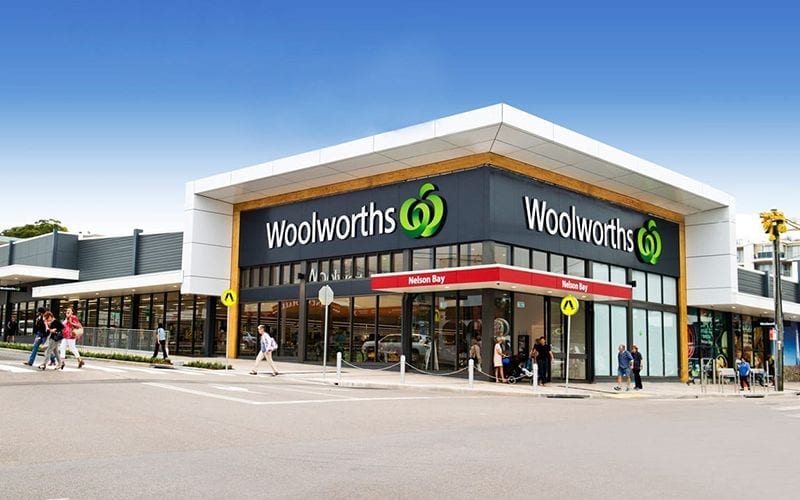 We are currently looking for a local Excavator team Member in Gosford who has experience with Commerical and Industrial Excavation, along with the necessary experience and license, who is also available for immediate 24-hour roster work and can attend to jobs on the same day. Also, Must be ready to go through COVID-19 compliance. If you wish to apply for this position. Please apply here.

The suburb is the administrative centre and CBD of the Central Coast region, which is the third largest urban area in New South Wales after Sydney and Newcastle. Following its formation from the combination of the previous Gosford City and Wyong Shire Councils, Gosford has been earmarked as a vital CBD spine under the NSW Metropolitan Strategy. The population of the Gosford area was 169,053 in 2016. 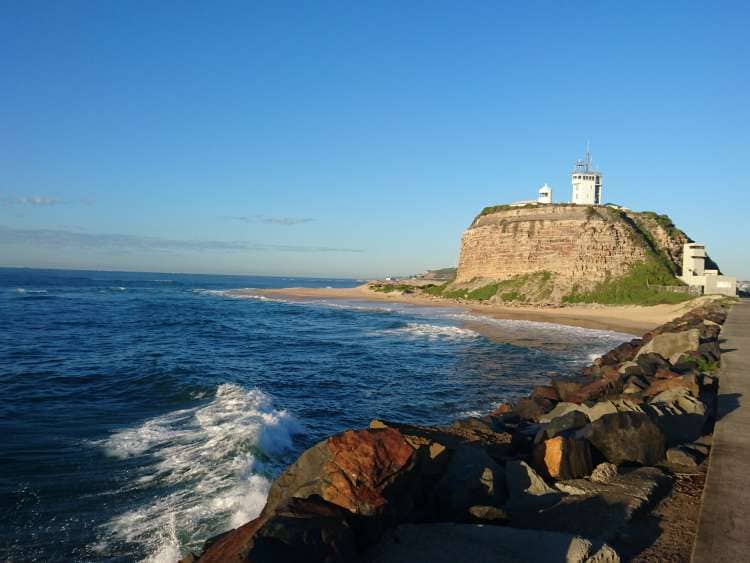